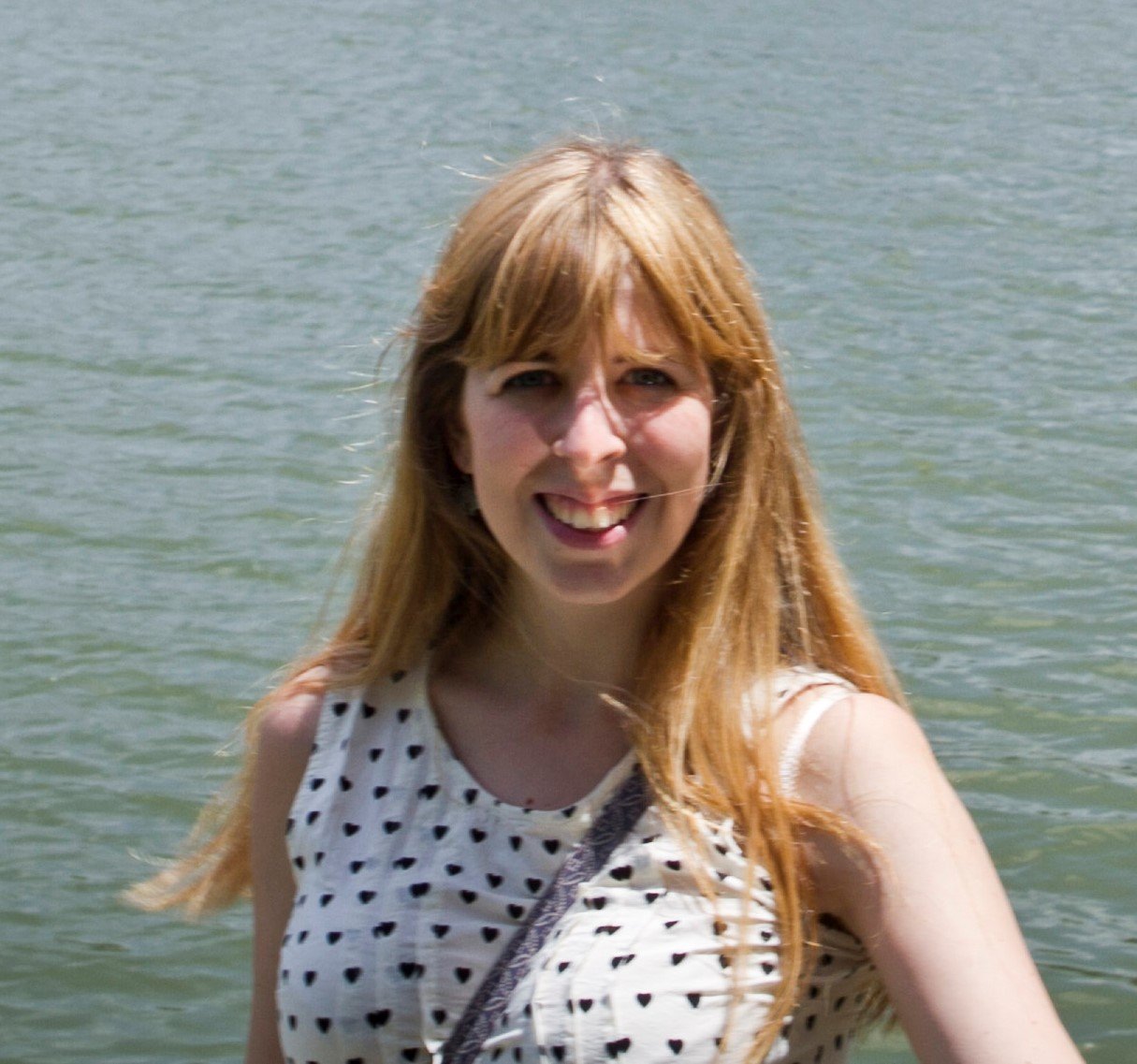 Anna Martorano Oliver
Animation and computer graphics
Anna Martorano Oliver studied Media at Universitat Pompeu Fabra in Barcelona, Spain, and obtained a Masters in 3D animation. Later at the IDEC-Universitat Pompeu Fabra, with fellow animators, Anna produced a short 3D animated film called Olinda that won, amongst others, the Distribution Award at the Festival La Boca del Lobo and the Shortcutz Viseu Award. At Unanico Creative Content, Anna worked across the studios’ portfolio, including One Night In Hell, Buddi and Melody Makers, as well as across the Studio’s co-development and co-production IPs with other companies. In 2020, she decided to change the direction of her career and started teaching animation at CESUR Sevilla.

After considering journalism as a future major, I saw in media a chance of future and enjoyment. In this major I had the chance to learn about 3D animation and decided to study a master’s degree about the subject. My love for animation has been growing ever since.

“I have never had in consideration my gender to decide about my career.”

How was your university experience? Do you have any memorable experiences to share?

My university experience was great, I met some of my best friends there and allowed me to get to know people from all around the world. University allowed me to open my mind about a lot of subjects I had never considered before.
During that time, I had plenty of memorable experiences, and the ones I recall the most are always related with my friends.

I currently work at CESUR as a teacher. This is my first year teaching full time, so I spend a great deal of hours preparing the lessons. My day normally begins welcoming my students and having some friendly talk. Then I talk the students through the subject to study, and when the shift is over, I continue preparing contents for the next day.

It is very rewarding to achieve good results from the students, but what I enjoy the most is the good relationship between fellow teachers.

In the future, I would like to continue improving as a teacher, as well as work in personal projects.

When I’m not working, I love spending time with my family. I have a son who is now 2 and a half and being a mother has been live changing.
I enjoy trying new restaurants to have a good/exotic meal, as well as spending time cooking. I am also into comic books, mainly Japanese, and films.

I have never had in consideration my gender to decide about my career. Be yourself, pursue your dreams, and fight against injustices.