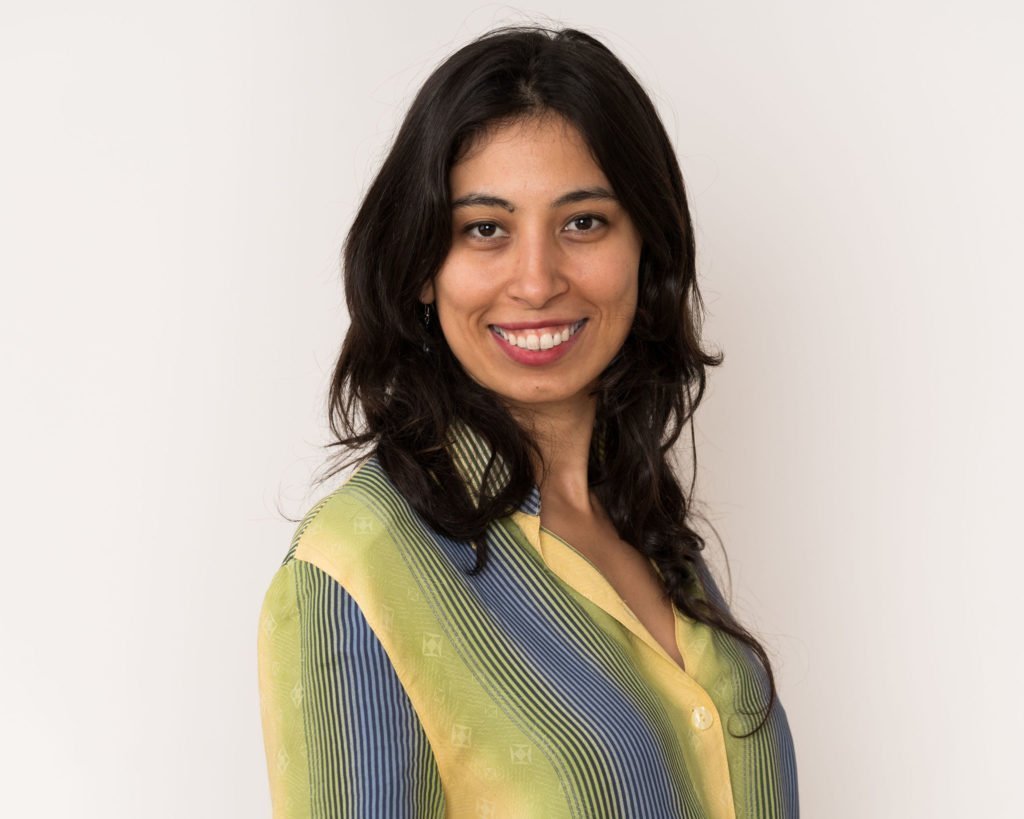 Reyhan Baykara
Digital Marketing Specialist
After my graduation from the Bogazici University in Istanbul, I began working at a Big Four company as content marketing specialist. At the same time, I started an organizational psychology master in Turkey where I studied Digitalization. I moved to Luxembourg in 2017 to do another master in Communication where I also had an opportunity to work in IT. Since then, I have been working in digital marketing.

I have an innate curiosity and I am self-learner. I learned many digital marketing and social media management tools, photoshop and some coding mostly by myself. In many companies, there are projects which are hanging in the air or swept under the carpet due to lack of resources. I tried to find these projects and whenever I saw one, I jumped in and volunteered to implement. The initiating part gives a lot of learning opportunity. I think the dynamic nature of technology is what makes STEM an attractive area for me. Also, I find it nicer to work among flexible and tech-savy people who tend to know more than me.
I was neither encouraged nor discouraged during my process. But I can say that I was inspired. For example, my previous manager in web marketing was a woman developer who had around 10 years of previous experience in archeology. She did some bootcamp trainings and rebuilt her career. And she was very good! If anyone feels any doubt, they can remember her as an example.

“I would encourage all the women interested in STEM to find or create communities with other women who are following smilar interests.”

When I started university, I found out that I was not very much interested in the courses in my own department. I spent most of my time taking courses from other departments and building my own education based on my interests. I think it served me quite well later in my life and I have not regretted it until now.

I remember that I hated psychology when I first took a compulsory introduction course. It was the first time that I almost failed a course. I repeated it and got a D again. The reason why I hated it was that it sounded very vague to me; X might have been caused by Y but it might also have been caused by Z. I thought it was nonsense; like it did not say anything but speculations. Only at my third attempt I finally got to understand what it was all about and passed it with an AA. After that I took many psychology courses, including my master in organizational psychology. It constituted my angle in life and in my work. 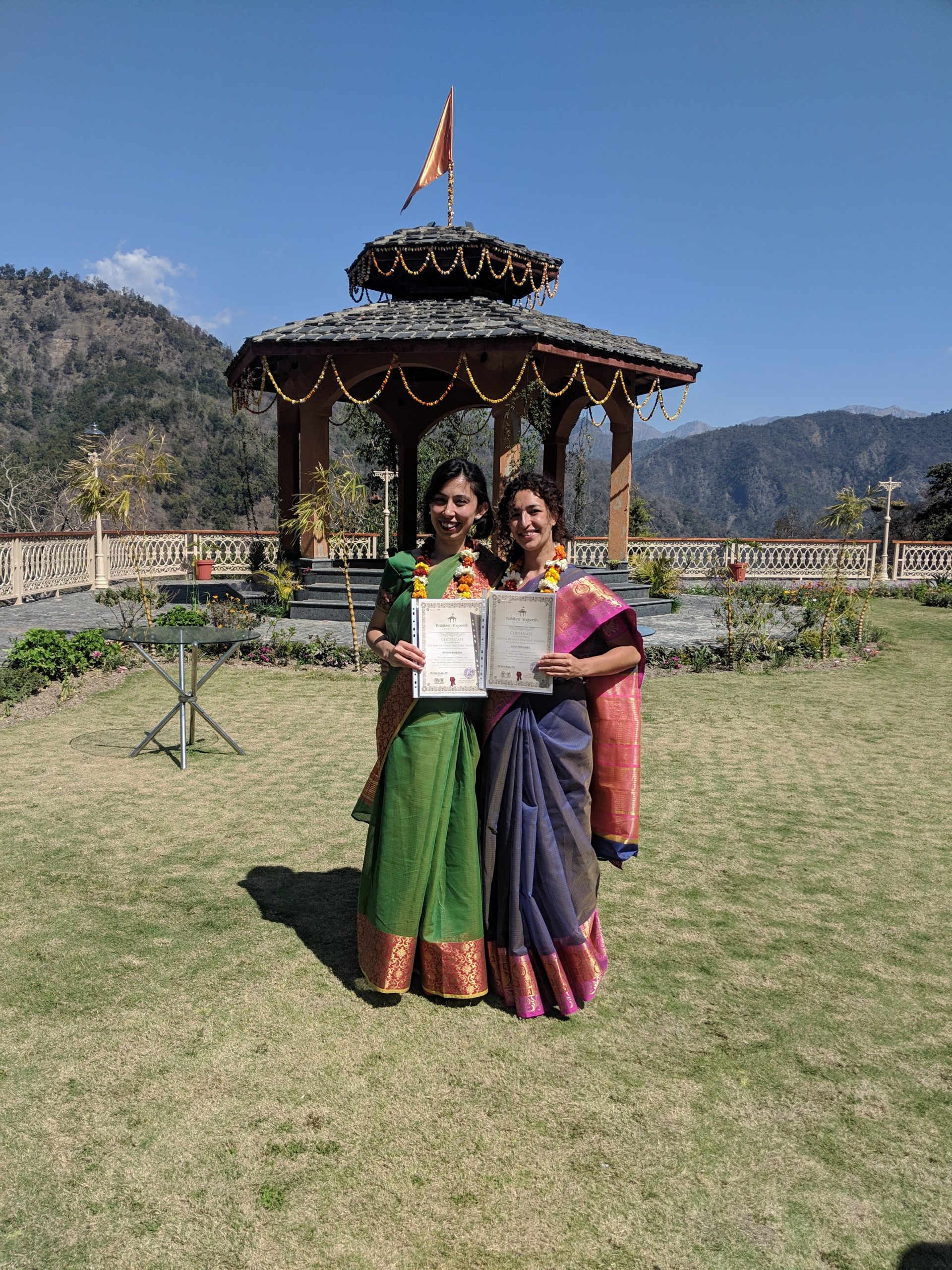 For the moment, I am working in the banking sector in Luxembourg. We are responsible for more than 30 domains and sites. I oversee the multimedia and product pages, manage the CMS, work on SEO improvements and focus on analytics. The digital marketing area is so broad and evolving that you can always find an opening for your own contribution. I like finding the gaps, coming up with ideas and to see the results.

I am very hopeful about the recent boost in digitalization even though we did not ask for it. In the long run, I want to focus on my coding skills and maybe work in a location independent job. I also have some culture and feminism-related projects in my mind, if I can create the opportunity.

I am a yoga and meditation teacher. I am doing a meditation podcast for ARA City radio (a local radio in Luxembourg) and teaching yoga whenever I can. I am also writing a blog on mindfulness, as an intellectual exercise. If I find the opportunity, I like volunteering in associations that are working on the issues that I care. WIDE has been one of them.

I think, if the girls are interested in a STEM career, they would find the ways to achieve this themselves. The only thing that could stop them would be their internalized judgements as well as the overt discouraging comments or subtle messages from the environment. I believe that educating themselves on the dynamics that these judgements are based on and raising their own gender awareness would be helpful. Also, I would encourage them to find or create communities with other women who are following smilar interests.